How to Play Wii U Games on PC with Cemu?

by admin
in Games
0

The Gaming community has grown a lot in the past recent years and the love for gaming is not gonna end ever. There are many console companies in the market that comes with their new consoles almost every year leaving the outdated consoles behind like Wii U console by Nintendo.

Nintendo is not a newcomer to the gaming community. It at once dominated almost every console maker and its craze is still out there in the market. Wii U was a gaming console released by Nintendo but it never reached the popularity among gamers and was discontinued by 2016.

In 2020 Wii U is out of the market but Wii U comes with some great legendary games but it’s not worth to buy an old console for few games.

So, here we will learn a way by which we can play Wii U games on our PC with the Cemuvhv Emulator. 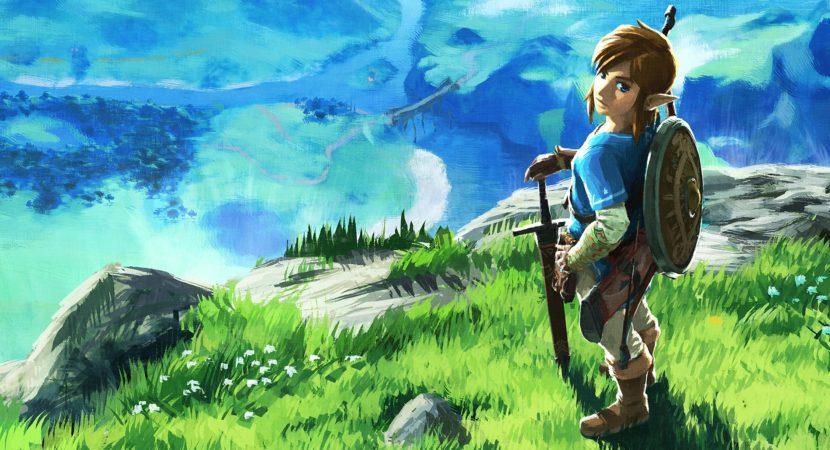 Now before we learn how to play Wii U games in our pc. First, we will learn to download the Cemu emulator on our PC.

Cemu Emulator is one of the best and useful Emulator in the market. It is multifunctional and can save you from other creepy emulators which always lag and show up ads. Cemu Emulator is ahead of every emulator and is the only emulator that allows us to play Wii U console games in PC with 4K quality.

That’s it you have now successfully downloaded the Cemu Emulator in your PC.

Now as we have Downloaded Cemu Emulator in our PC. Let’s discuss its cool features.

Must Read  What Do Dota 2 Fans Have To Get Excited About This Year?

If you want to use the Cemu emulator on your PC. Then there are some minimum system requirements for your PC to handle Cemu Emulator.

Your PC must have at least (Windows 7) 64 bit or above installed. Also OpenGL 4.1 minimum (4.6 is used if available), Minimum 4 gigs of ram and 8 gigs for a smooth gaming experience in 4k. You can also read other system requirements from its site.If you cant direct connect it to the pc you can use wholesale micro usb cables

All the above requirements are mostly common and fulfilled by all PC’s these days.

How to Play Wii U Games on PC Using (Cemu Emulator)

You have successfully downloaded Wii U game on your PC and now you can enjoy games on your PC.

Top Wii U game to Play in your PC

So, now you know the exact way to play Wii U games on your PC. So, here we are with a list of some great games of Wii U to get you started-

Mario Kart 8- Mario kart 8 is no doubt one of the most popular game in the history of Nintendo. It comes with tons of new characters with some classic taste. Here’s how to get free robux The game is fun to play even in PC and you must give it a try at least once.

The legend of Zelda- If you call yourself a gamer then you must have played to this game at least once. It is one of the most played adventure game all over the world. The game comes with a thrilling adventure story and will not disappoint you at all its just like couchtuner experience that we used to have in back old days.

Bayonetta 2- It is also a great adventure game but is quite different from other games. While playing this game you will never feel anything missing. There is a perfect balance between combat and adventure.

So, here we learned about playing Wii U games on PC with Cemu Emulator the best features and functions of the emulator. So now you are god to enjoy your gameplay and have fun.

Geeky and fun gifts for your significant other

How to play Pokémon Go with a Joystick on iOS Device

Google Assistant on Wear OS watches is getting much more useful

How to get best signal with your TV aerial?

All you need to know about how Cloud Secures your Data?

How to take a screenshot, edit, and share on the Galaxy S10+ CAPTURE

Which is the Best Mobile Location tracker App in 2020?