Best Smartphones for Social Media Content Creators to Record and Edit Videos On The Go!

by Techmod org
in Business
0

Until only recently, aspiring content creators had no choice but to spend large amounts of money on cameras and professional equipment to pursue their vocations. But now in this day and age, there is one device that can do it all: your smartphone. Smartphones have jumped leaps and bounds over the past few years, offering cameras that can rival DSLR and SLRs. This has allowed the content industry to be a lot more democratic, not to mention a lot more creative because of this new format. The best camera smartphones for filming can make anyone a content creator. With a camera and mini-computer in your pocket, there are no limitations and capturing spur-of-the-moment footage or ideas is a breeze.

The difficult part is narrowing down the best camera phones that can do this since there is a bevy of options to choose from. To save you from the stress, we have picked out the best options. Factors such as camera sensors, megapixel count, zoom and other specs have been considered to find the best camera phones for content creators! 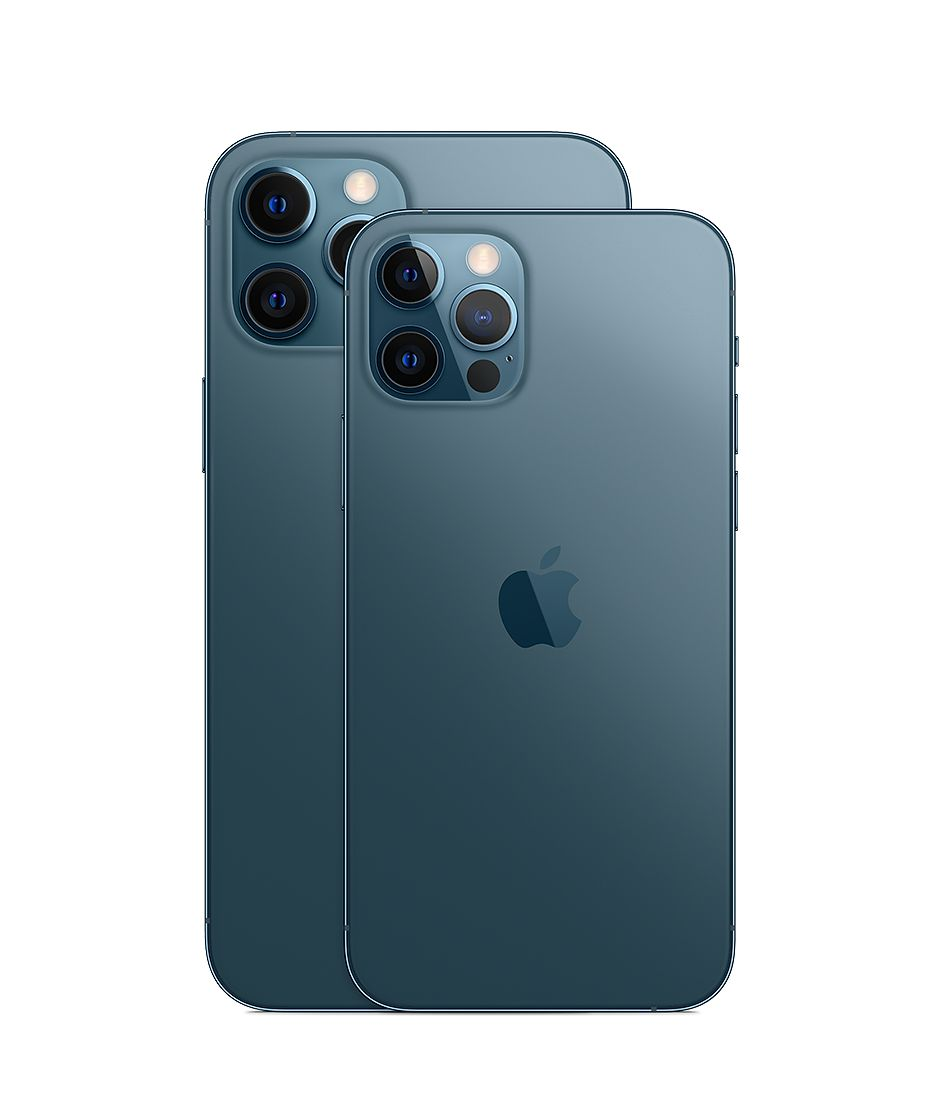 The winner of the best camera phone for filming, the Apple iPhone 12 Pro is capable of capturing fantastic footage. The 12-megapixel lens has a newly increased aperture of ƒ/1.6 with a 7-element lens design, meaning there is a major increase in light to the image sensor, delivering a clearer picture. Expect crystal-clear details and impressive contrasts. Plus, Apple’s Smart HDR 3 technology instantly recognizes scenes, so it can adjust exposure accordingly to maximize the picture. Impressively, you can record video in Dolby Vision HDR at up to 60 frames per second. Its new bionic chip can help handle any quick video editing and processing that you may need and with iTunes, you’d have access to a wide range of premium software for video effects. 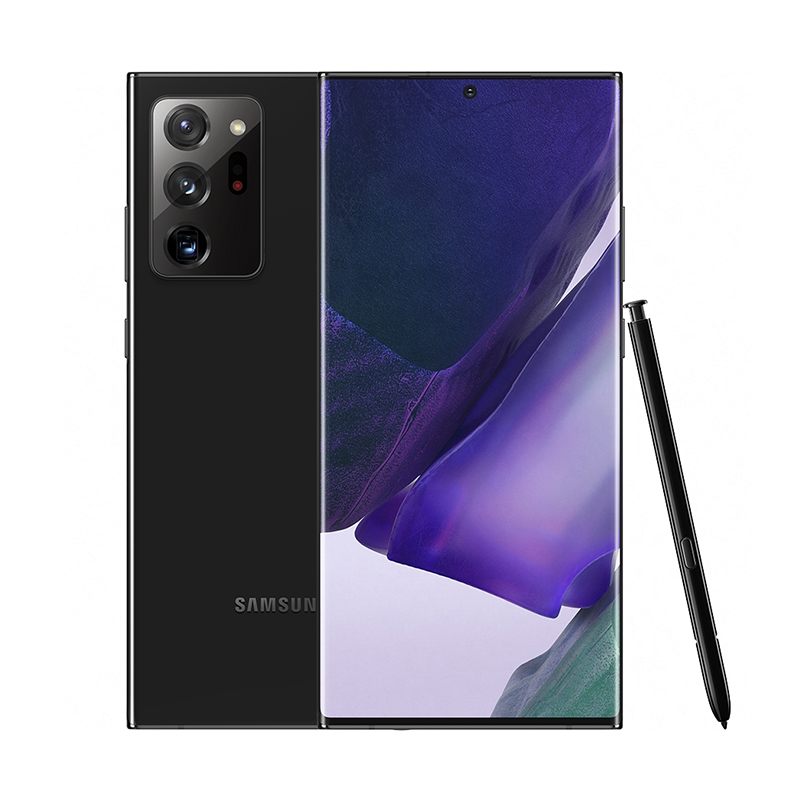 Hands down the best camera phone for filming in the Android world, the Samsung Galaxy S20 Ultra 5G takes a very close second place. Its 108-megapixel sensor alone is worth the price, thanks to its new laser autofocus sensor. This model boasts the best zoom on the market—yes, even beating out the iPhone. The 12-MP telephoto has a folded lens design to give it five times the optical power, with a 10x zoom and 50x digital zoom!

Must Read  How to get best signal with your TV aerial? 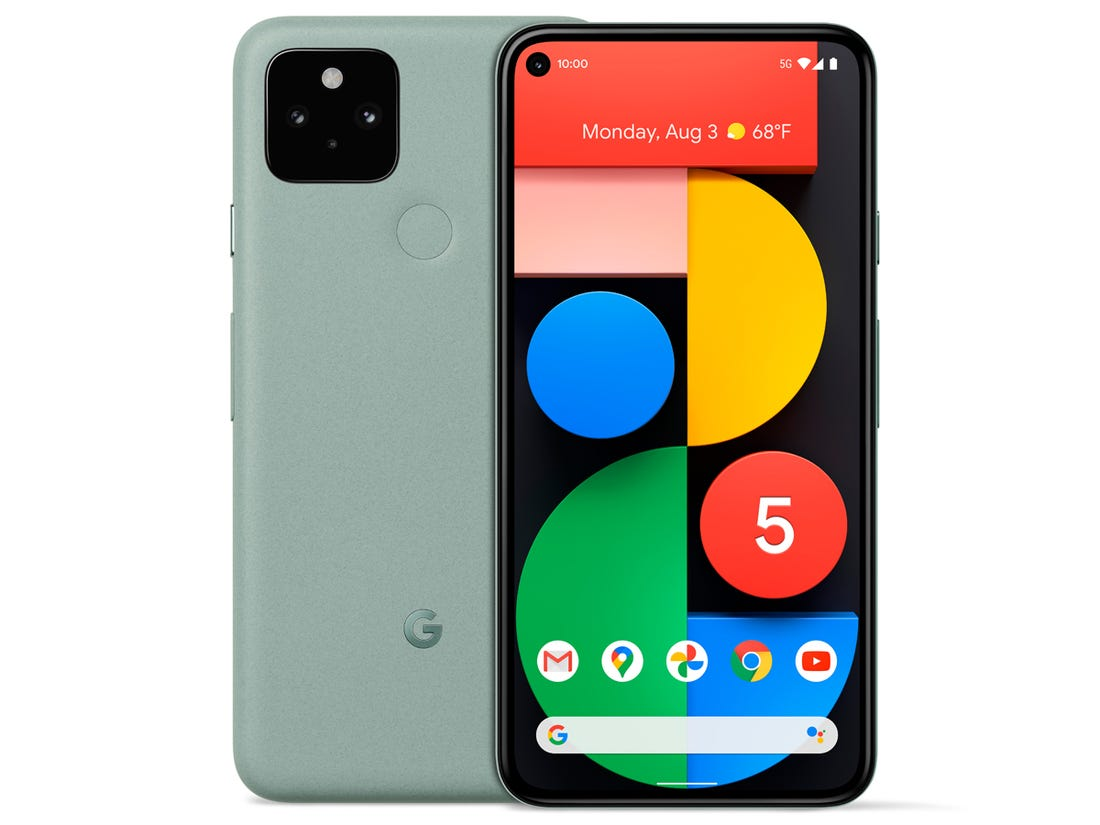 Though the camera itself won’t blow you away, the Google Pixel 5 racks up the points when it comes to its software and post-production offerings. The biggest update from Pixel 4 is its new ultrawide telephoto lens, but its greatest draw might be Google’s Night Sight, which allows it to thrive in low- and mid-light situations.

If you’re on a budget, this is one of the best camera phones for filming. Similar to its pricier counterpart, the Pixel 5, this phone is all about its impressive software. The 12.2-megapixel, ƒ/1.7 aperture rear camera gets the job done, but it’s Google’s imaging abilities that make this one a winner for your wallet and your film. This model also has Night Sight, as well as Super Res Zoom and Live HDR+. Another surprising perk for its price point is its storage since 128GB allows for plenty of videos.

The Huawei P30 Lite’s Leica Triple Camera earns it a spot on this list, making it one of the best camera phones for filming. Special features let you play director on another level, such as the Super Slow Motion video mode that captures footage in a precise slow format. Another general perk of the phone is its powerful battery that just keeps on going so you don’t have to worry about seeing red before wrapping filming. 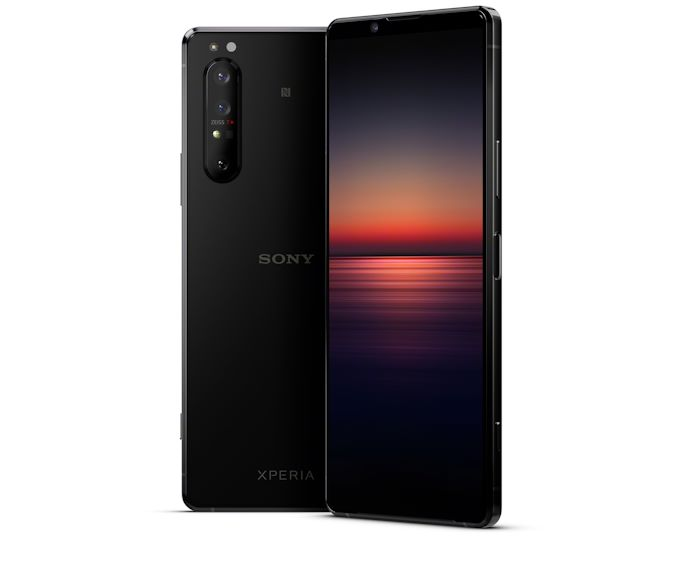 You’ll practically be film-festival-ready with this pro-level phone, since it records in 4K HDR, meaning every detail is caught on camera. It’s particularly adept at recording backlit and darker scenes. There are plenty of recording features, like recording super slow-motion video in full HD, that make this one of the best camera phones for filming. Sony Xperia 1’s cinematic aspect ratio and colour reproduction stay true, another major plus. And its Creator Mode runs on CineAlta, which boasts the same colour accuracy that movies are made in. It’s also great at clearing noise for crisp audio. 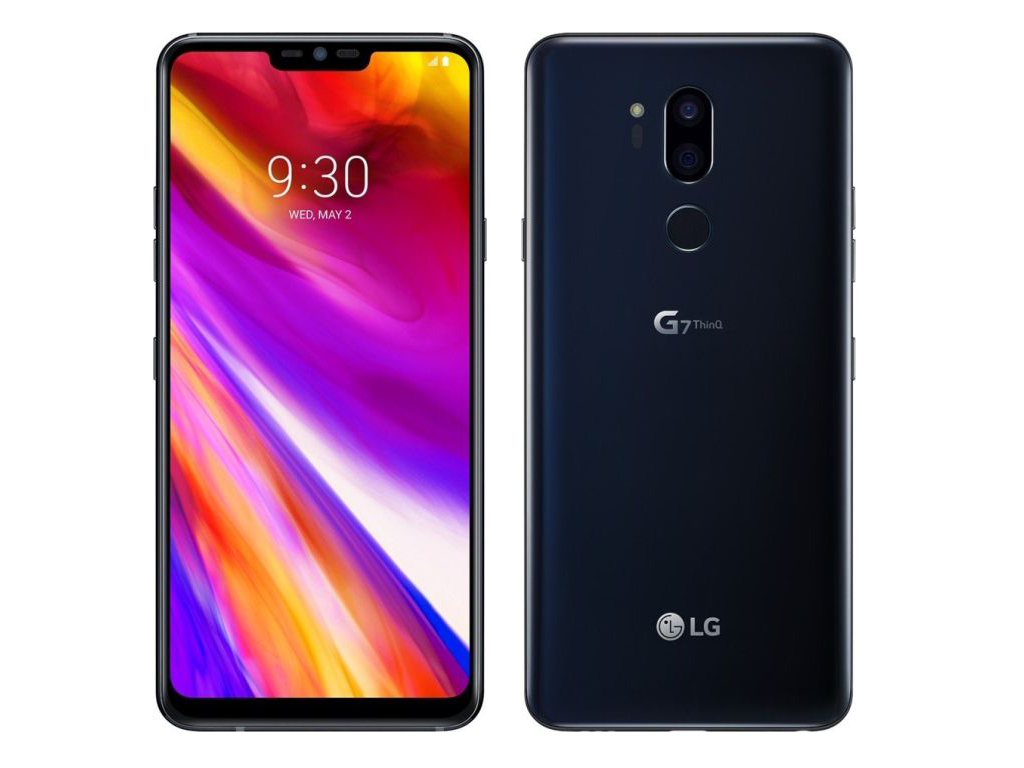 While the LG G7 ThinQ is attainable for the tightest of budgets, it doesn’t scrimp on quality when it comes to its camera. Not only can you record HD video in 4K, but it also boasts HDR10, so you can capture your footage in a great array of colour, which also looks richer. Plus, the video looks even more life-like. Since artificial intelligence is built into the entire phone, that ensures you’ll always be getting the best possible quality videos. There are additional perks like steady recording capabilities and time-lapse video features.

If the latest and greatest iPhone is out of reach for you financially, the iPhone SE is a great runner-up for Apple users. It has the same 12-megapixel, ƒ/1.8 single-lens camera as the iPhone 8, with the welcome addition of the A13 Bionic processor to take it up a notch. This model is particularly adept at shooting at night and in low light, plus it has a phenomenal digital zoom, courtesy of Apple’s state of the art imaging techniques, like Smart HDR. 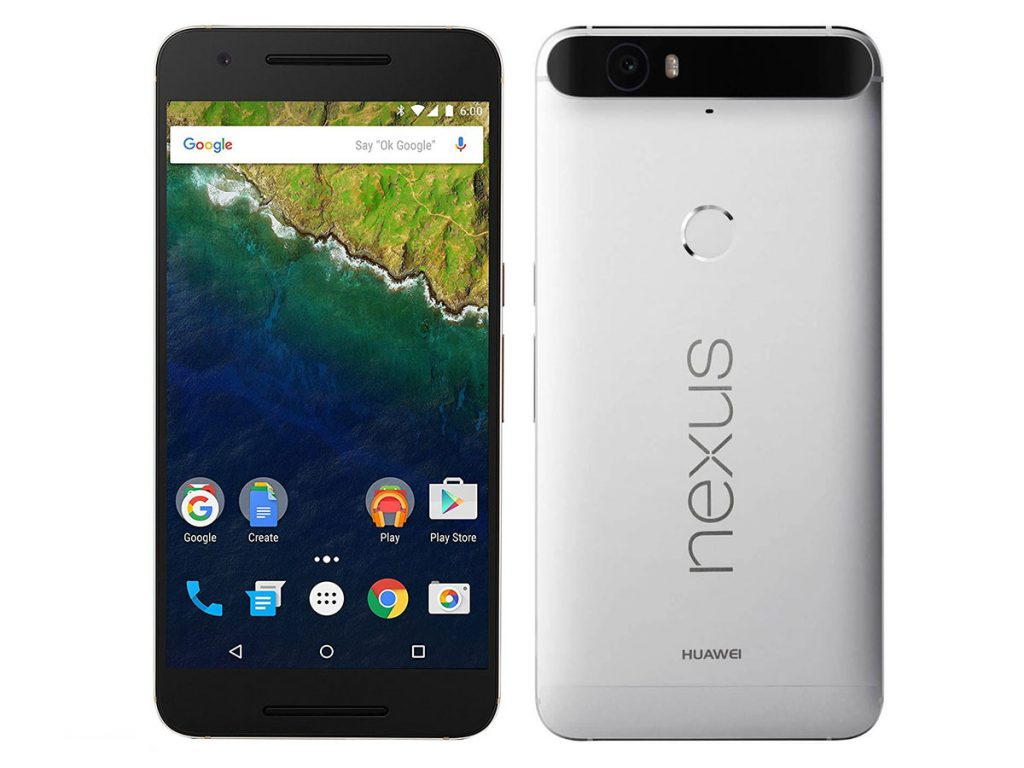 The 6P records sharp, clear, videos even in low light. The 6P is even hermetically sealed so you can record video underwater. For still photos, the 6P gives you the option of shooting RAWs instead of jpegs. The benefit of RAW images is that they are more detailed so you have more flexibility while editing. This will be useful if you want to take photos to use in a time-lapse video on your phone. 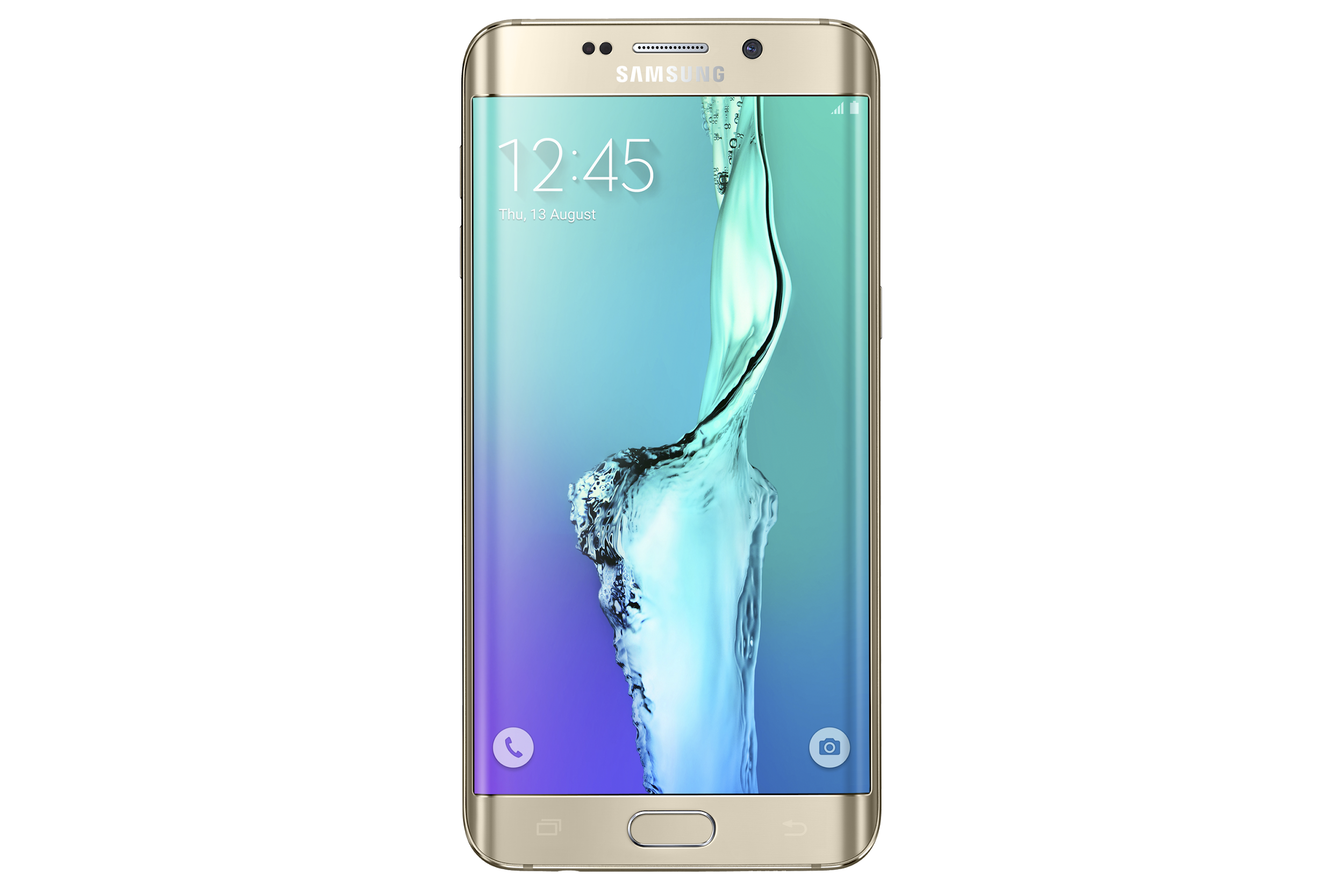 Although abit dated than the others recommended here, the Samsung Galaxy S6 Edge Plus has two great cameras. Its main camera can record 4K video, and its front camera can record 2K video. One upgrade from the Edge is that the front camera also has a wider frame. The Edge Plus not only records excellent quality video, but it also has a microphone that can record decent audio. An external mic is still better, but if you are set on getting by without one, then the Edge Plus might be your best bet. This smartphone is also a great option if you are on a budget.

Must Read  Microsoft Surface Is A Must-Have: Pick The Best Product for Your Workplace

How To Develop Asset Management Software For Your Organization

A Quick Guide to Docker Hub

Top Ways That Tech Can Make Running a Business Easier

What is Helium? And How Does It Work with IoT

Benefits of Having a Google Custom Search Engine on Your Website

Are You Willing to Set-up a Call Center from Scratch? We Might Help You.

The Creativeness and Effectiveness of Digital Media Advertising

When to Use Free Medical Forms

Thinking of Working With A New York Social Media Agency? We Tell You How