by Techmod org
in Games
0

Psp emulator games are the best games so far when it comes to portable console. Some titles including Tekken 6, Dragon Ball Z and Crash are the amazing fun by Sony as PlayStation Portable got hit in the market when launched. But you can revive it again on your Android with the help of psp emulators for Android. These emulators for psp are made for PSP lovers, where they can enjoy favorite games of PSP with customizable controls. Check out the list of best PSP emulators so far.

This PSP emu is best for playing fighting games on your Android. It is fast enough as rocket. You will get high quality games with the help of it as well. With it, you can customize your settings to emulate PSP games. You can transform your phone into PSP after installing it on your Android.

The reason why rocket PSP is amazing, because of the quality of its sound. It runs smooth and very fast. 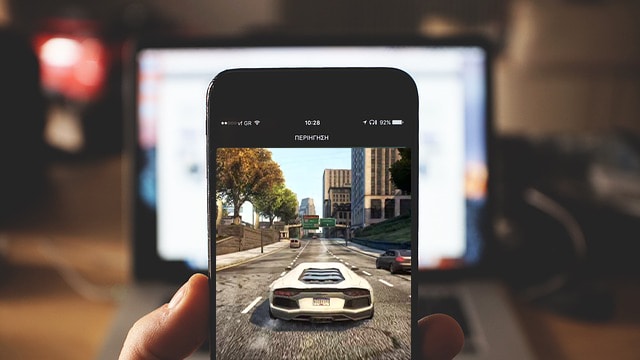 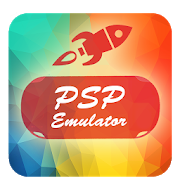 PPSSPP emulator is highly recommended for PSP Fans if they really wanna fun. You can buy its premium version from its website. Play your most liked PSP games in high graphics, you can also tilt your screen to enjoy the racing games on it.

Turn your Android into a portable machine with its two version. In the middle, save your games and continue it again where you left by save state option. Download its latest version as the developer of this emulator has fixed few bugs. 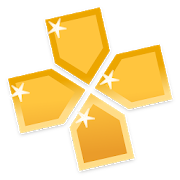 Sunshine is also known for fast paced gaming. It has smooth gameplay for first person shooting. You can even use it on your tablets. Easy to customize controls with its settings. The best thing about this PSP emulator is the great graphics and fast game speed. It does not slow down your smart phone. If wanna some fast gaming, then you should give it a try.

Must Read  Alto's Adventure: Snowboarding at high speed has never been so relaxing as it is 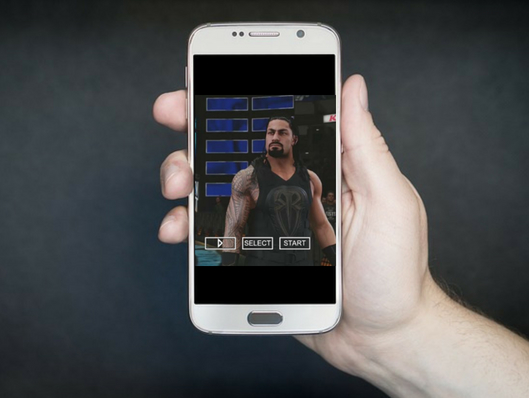 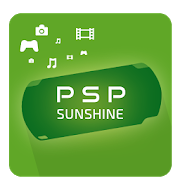 Another amazing and highly advanced PSP emulator in our list. Great sound tracks and high performance graphics are the best feature of this emulation. You can even have support of hardware controllers. Use cheat codes to add super powers in the game. The features like save state and fast forward are also included in this psp emulation. 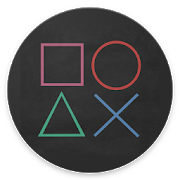 This is another famous Android PSP emulator, you can get an idea from its reviews. It also has support of hardware controls and virtual pad. You can have high quality games on it with great speed and sound. It runs very smooth on the latest version of Android. It will cost you $3. 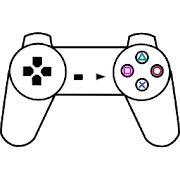 There are some apps for PSP emulator guide too, that will help in running games on your smart phone. The above mentioned emulators will entertain you like handheld console on your mobile.

Best High-End Graphics Games 2020, You Will Love To Play On PC

Alto’s Adventure: Snowboarding at high speed has never been so relaxing as it is

How to protect the screen of your Android device